FLT Board and Jr. Board improve darter habitat at Roebuck Springs 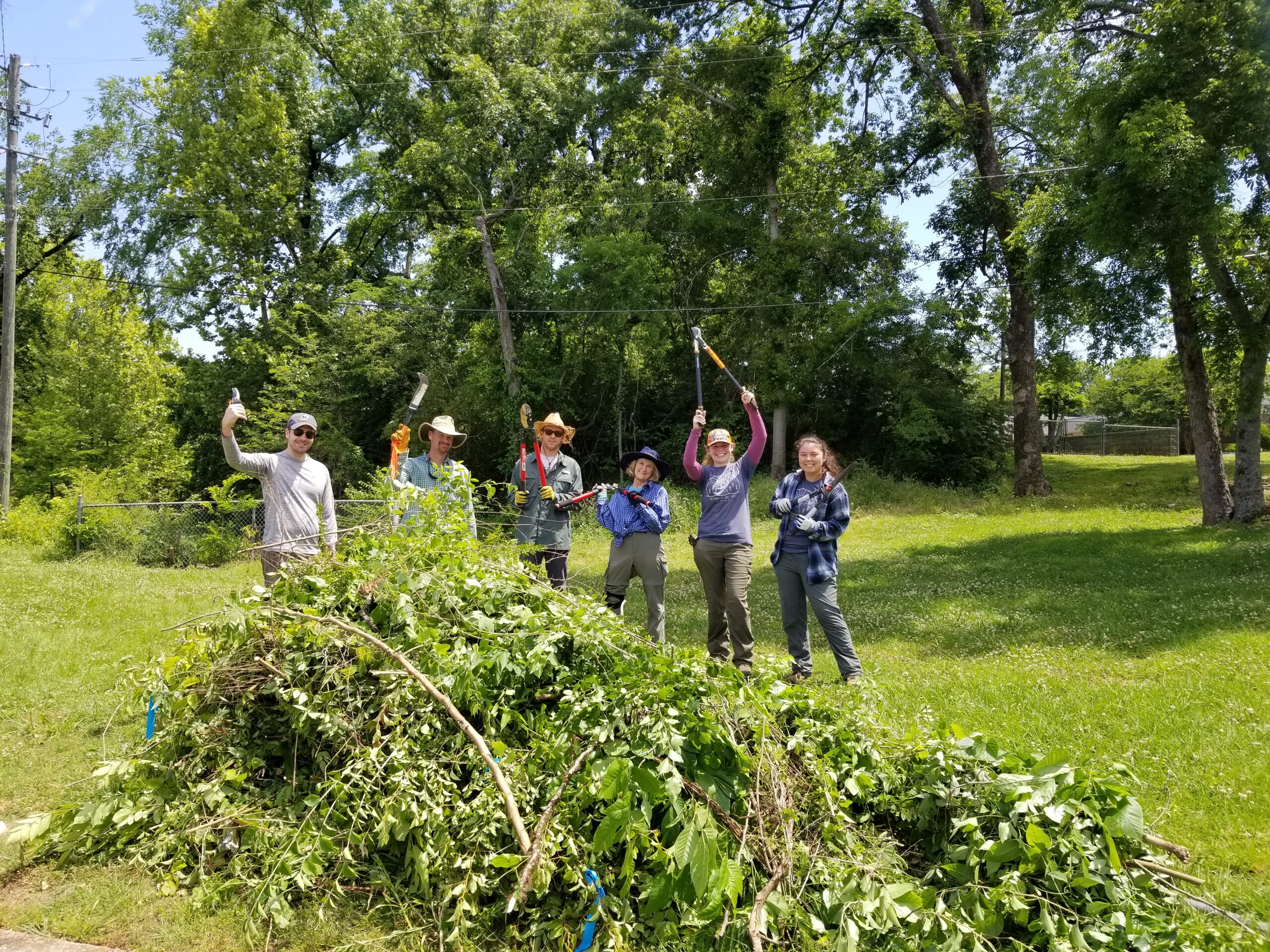 On May 22, Freshwater Land Trust continued its stewardship efforts at Roebuck Springs by holding a habitat workday.

FLT’s board members, junior board members, and staff removed invasive species, such as poison ivy and privet, to allow the area’s native grasses to flourish. As the natural vegetation grows, it will enhance the Watercress Darter habitat, slowing and cooling stormwater runoff before it makes its way into the stream.

Workdays like this are part of the stewardship efforts of FLT, which sustain healthy rivers, forests, and wildlife habitats around Central Alabama. 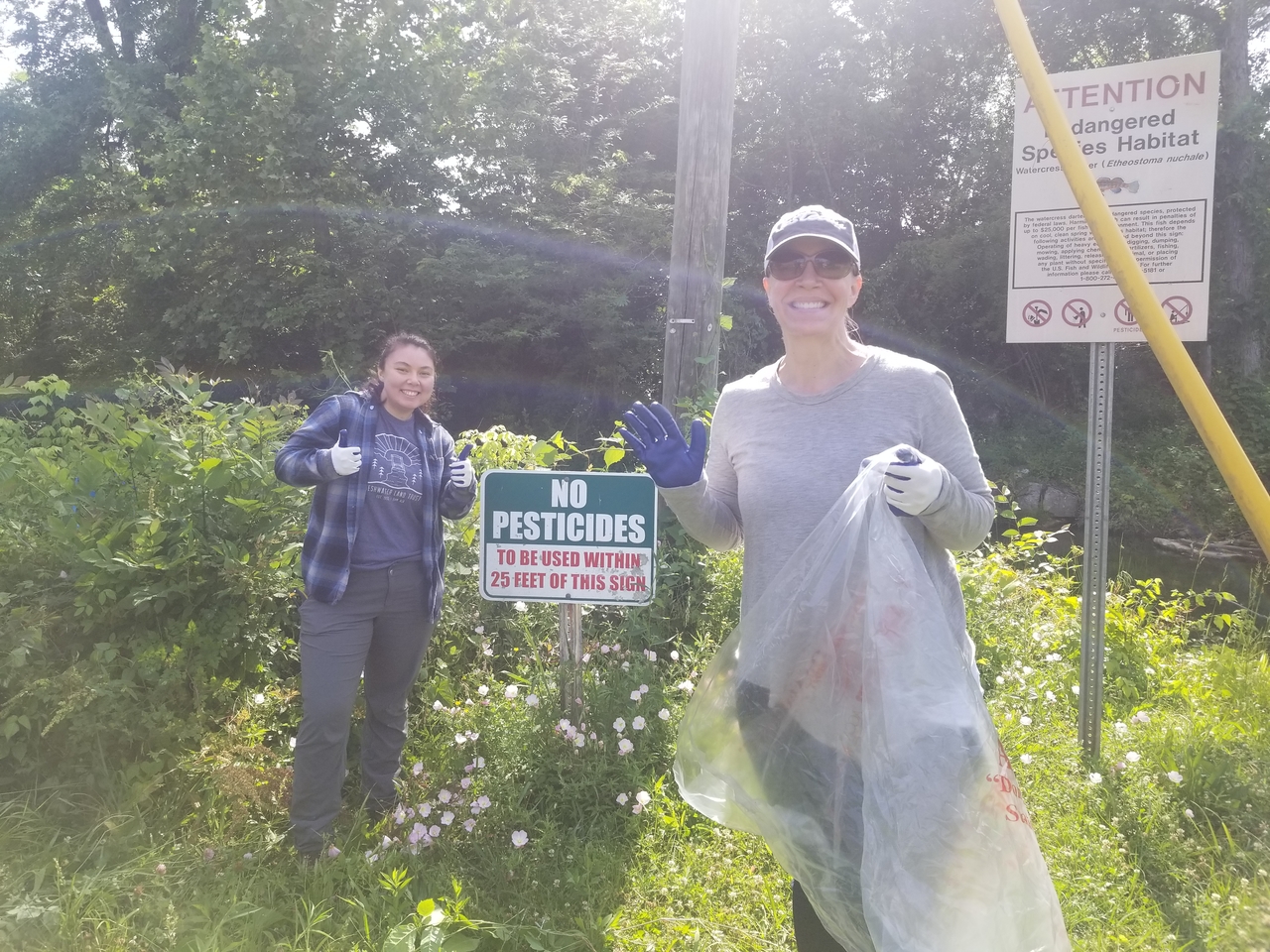 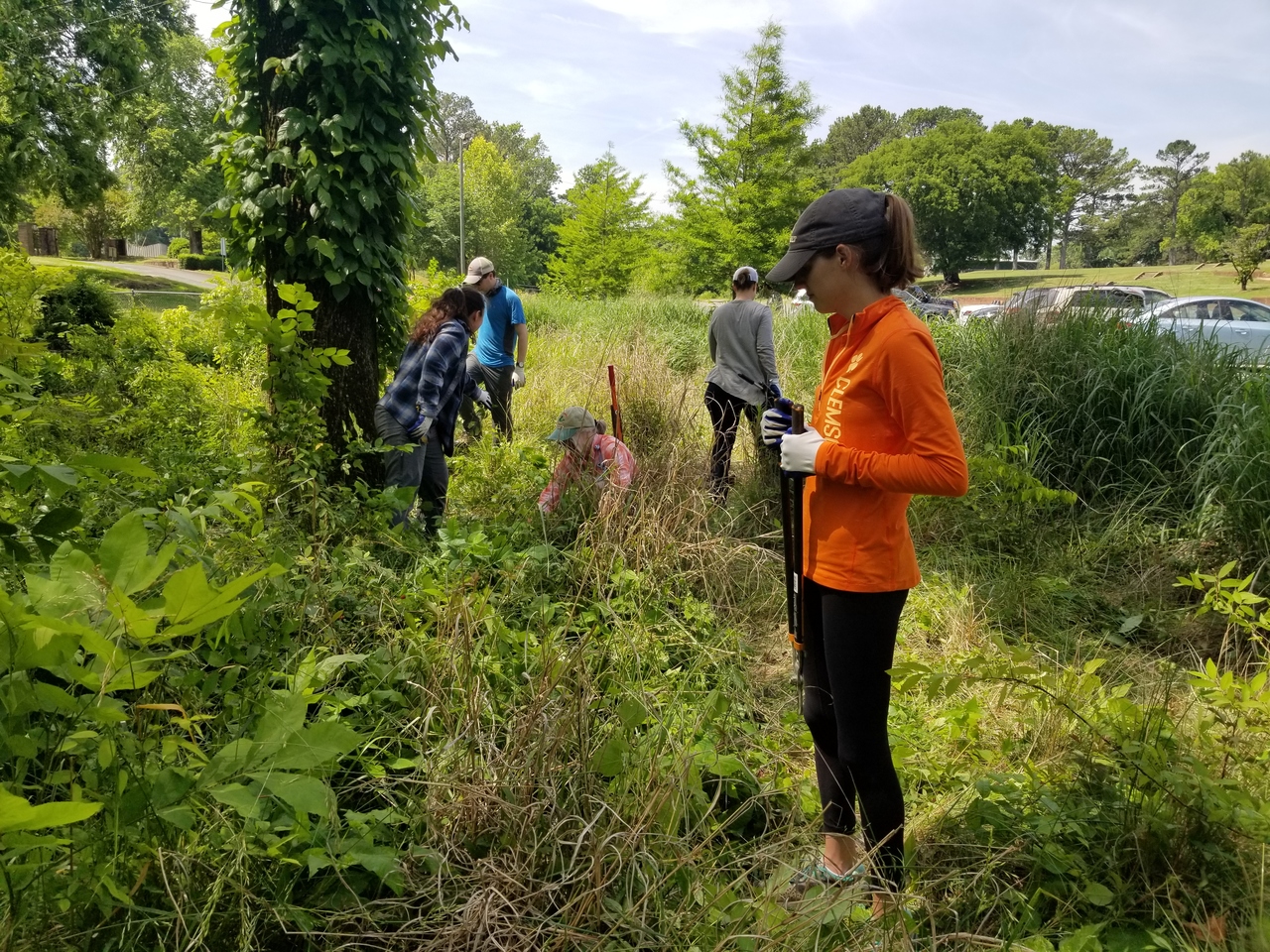 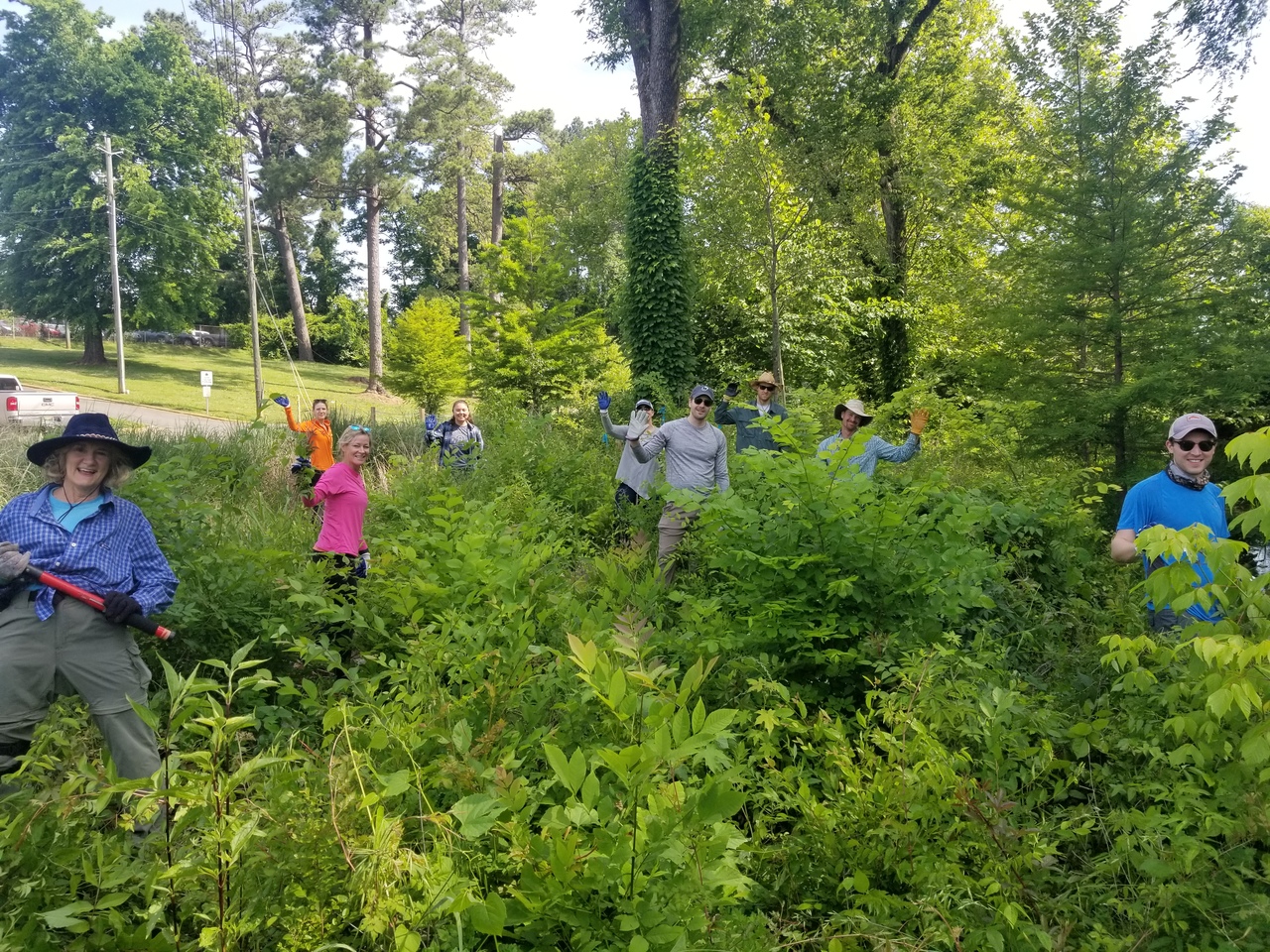