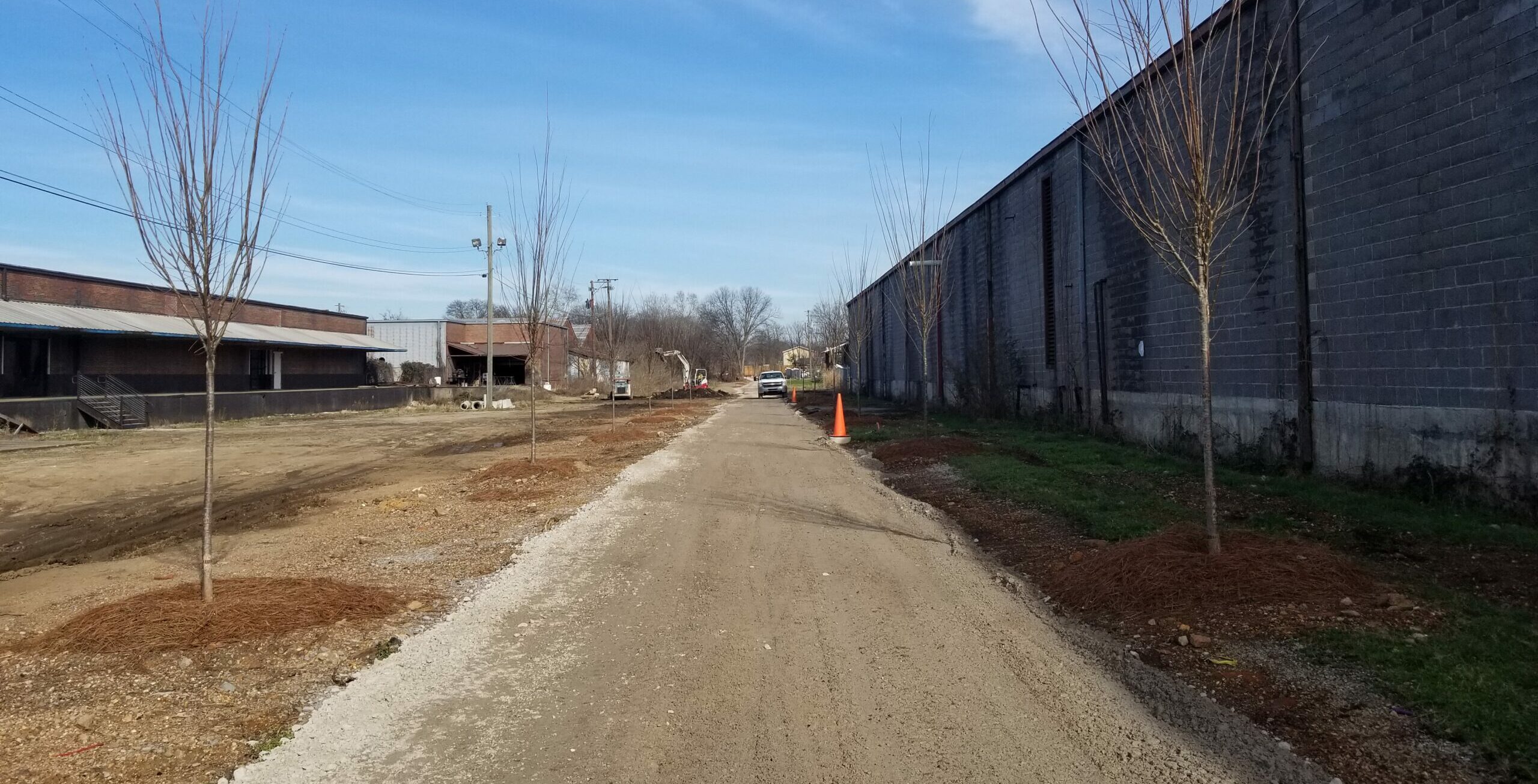 BIRMINGHAM, ALABAMA — The Hugh Kaul Foundation’s generous support to Freshwater Land Trust (FLT) for the growing Red Rock Trail System has resulted in naming rights for a major downtown trail that is in the works to be known as the Hugh Kaul Trail.

The Hugh Kaul Trail will provide a safe, lighted, off-road trail for commuters, recreational users, and visitors. Its completion is a critical component to ultimately connecting downtown Birmingham to Ruffner Mountain.

The Hugh Kaul Trail begins where the Rotary Trail ends on 1st Ave South and 24th Street and encompasses the existing trail that runs along 1st Avenue South to 34th Street. The next section, from 34th Street to Avondale’s 41st Street, is currently under construction. The Hugh Kaul Trail will extend even further, connecting 41st Street to the historic Continental Gin Complex through an additional segment. This construction contract is currently in the works. The entire Hugh Kaul Trail, which is approximately 1.5 miles, is anticipated to be complete by the World Games this summer.

“The Jones Valley Trail corridor is already loved by many and will be accessible to many more after the entire Hugh Kaul Trail is complete,” said Buck.

“We hope that Hugh Kaul’s example will spark investments from other community partners,” said Buck. “We are excited about what the Hugh Kaul Trail means for the future of Red Rock Trail System and the domino effect it could have on building future trails.”

The Hugh Kaul Trail is part of the growing Red Rock Trail System, which Freshwater Land Trust is responsible for facilitating in Jefferson County, and it follows the completion of a number of popular other Red Rock trails, including Rotary Trail, Kiwanis Vulcan Trail, and the High Ore Line to Red Mountain Park connection.

For more details about the trail segments that are in the works, click here.