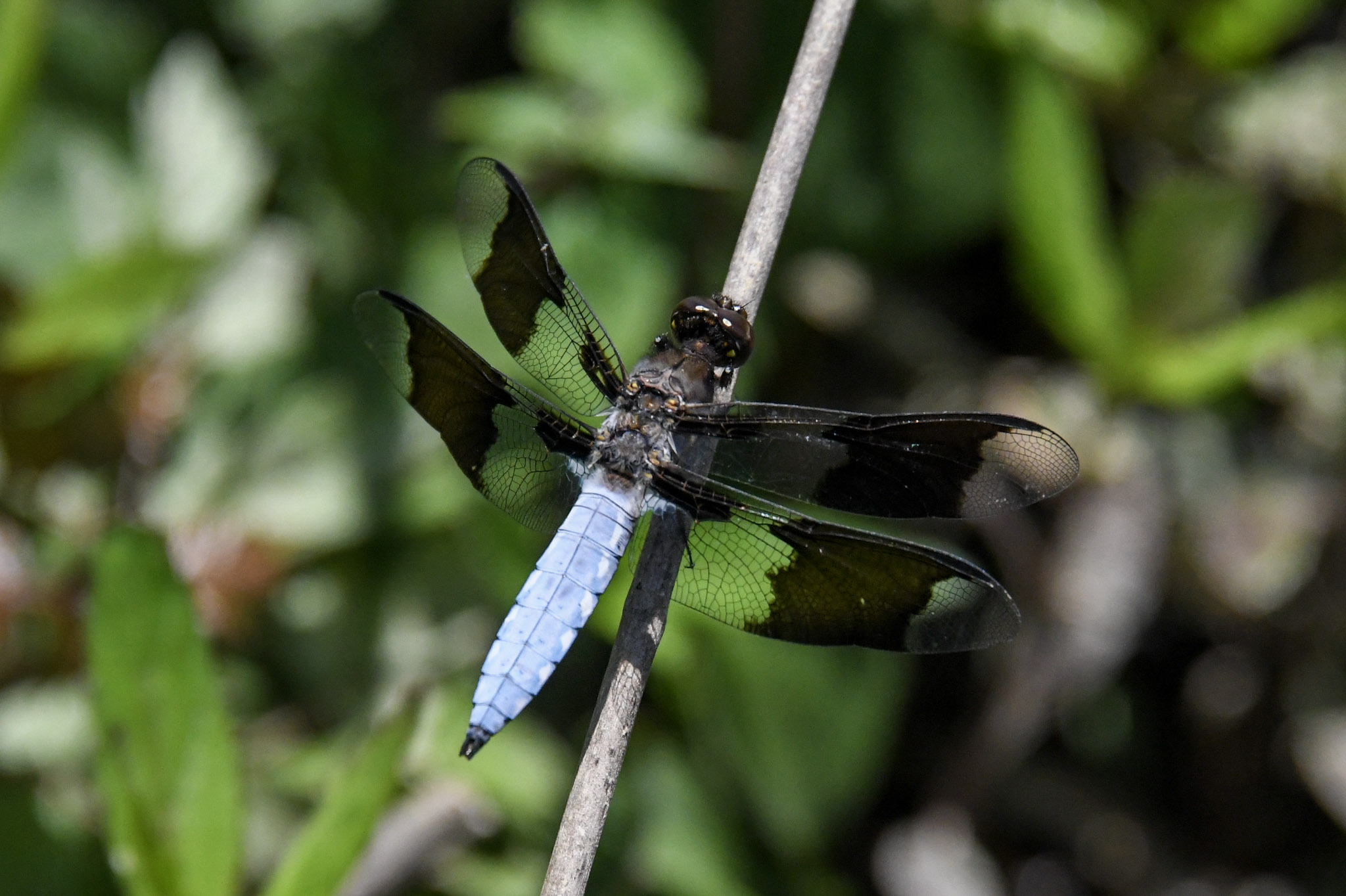 Freshwater Land Trust’s Blue Springs Bioblitz was held May 22 – May 23 in Ragland, Alabama.

A bioblitz is an organized event during which participants find and identify as many plant, animal, and fungi species as possible within a given area and time frame. At the Blue Springs Bioblitz, identifiers explored a 373-acre property over the course of 24 hours. They recorded 322 observations of over 200 species.

The Ragland property was originally used for agriculture but was purchased by National Cement to house a conveyor belt to transport resources from its quarry to its plant. After the belt was no longer in service National Cement made the decision to convert the land into a nature preserve.

Volunteers learn about native Alabama species of all types, and National Cement is able to strengthen its application for converting the land into a nature preserve; everyone wins!

Keep up with the events page on our website and subscribe to our monthly newsletter to learn how you can get involved in future bioblitzes with Freshwater Land Trust. 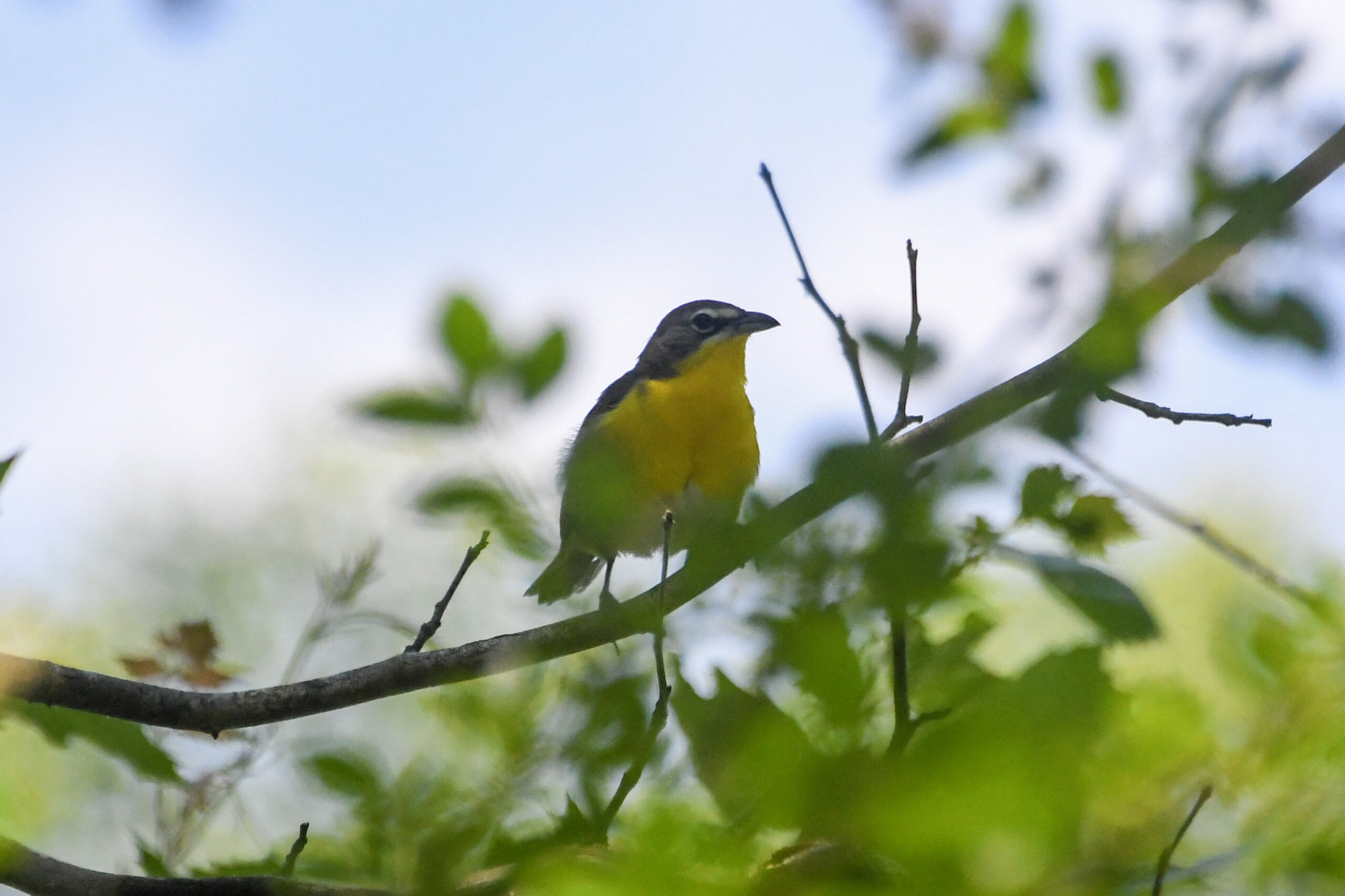 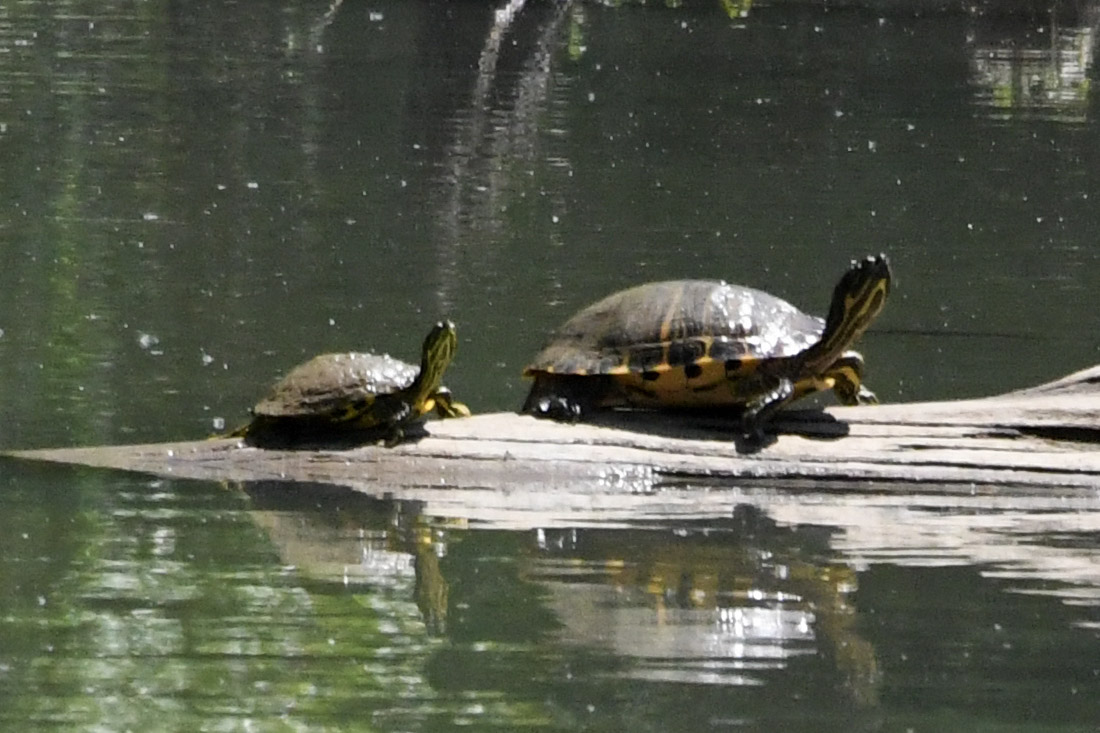 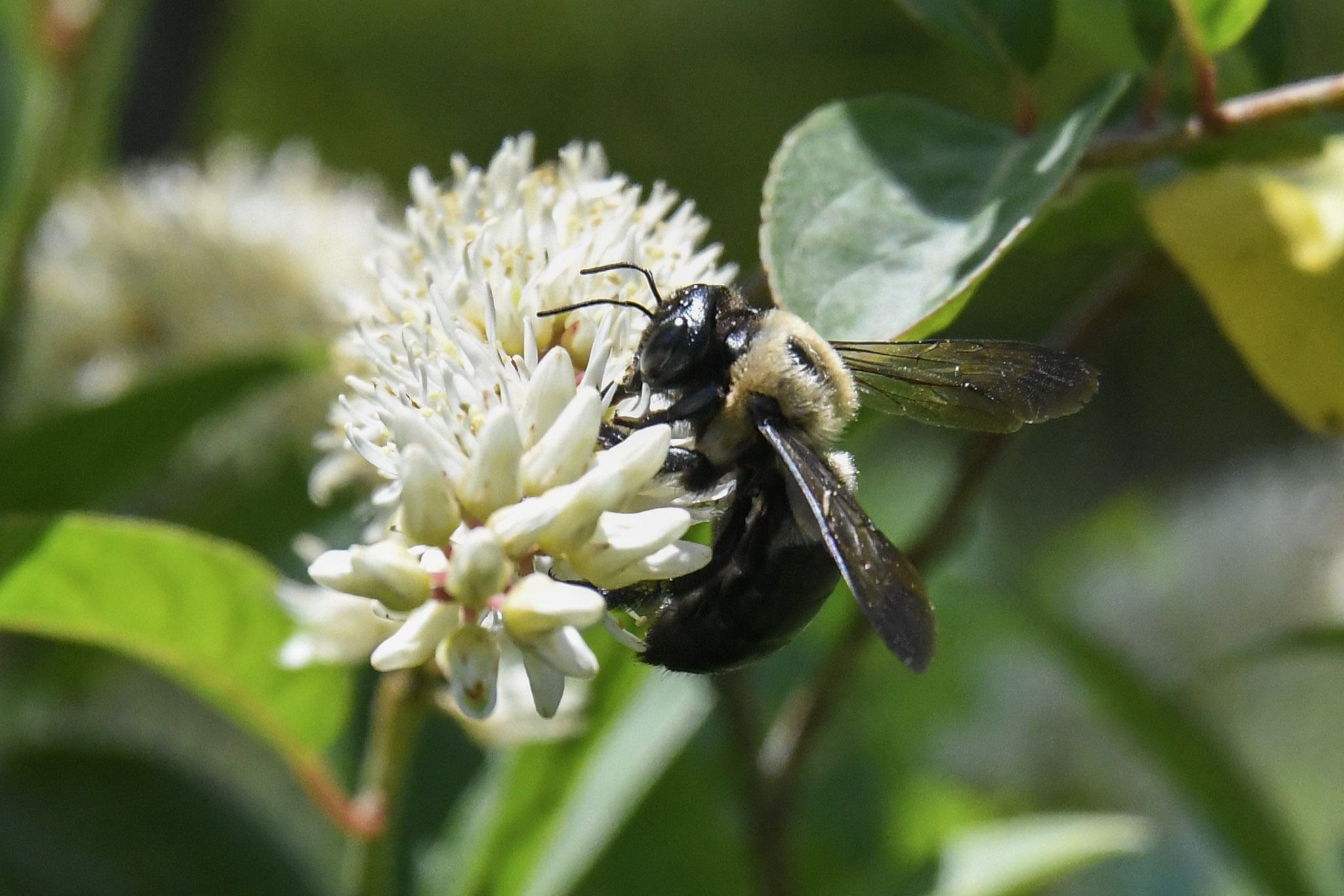 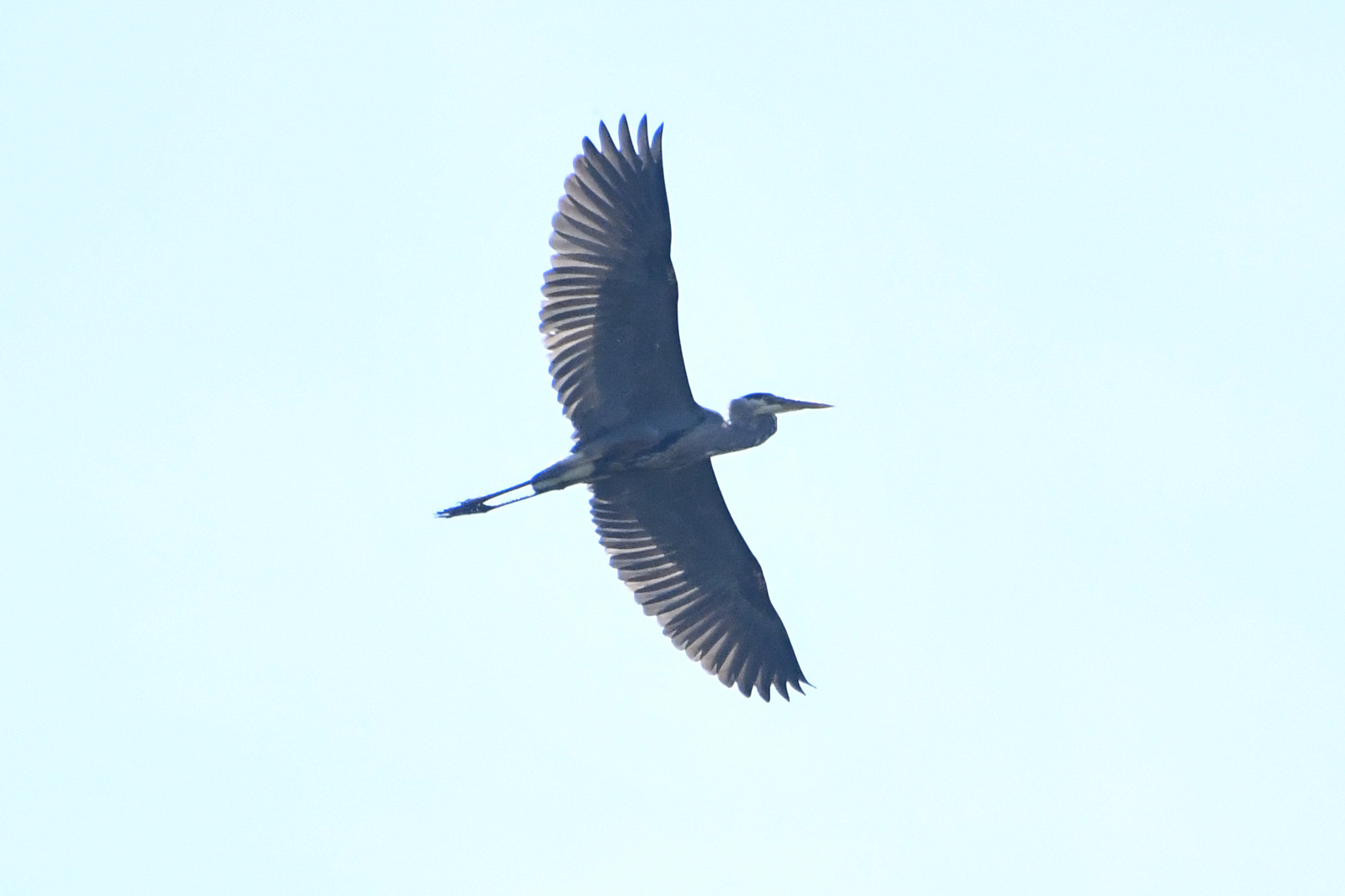 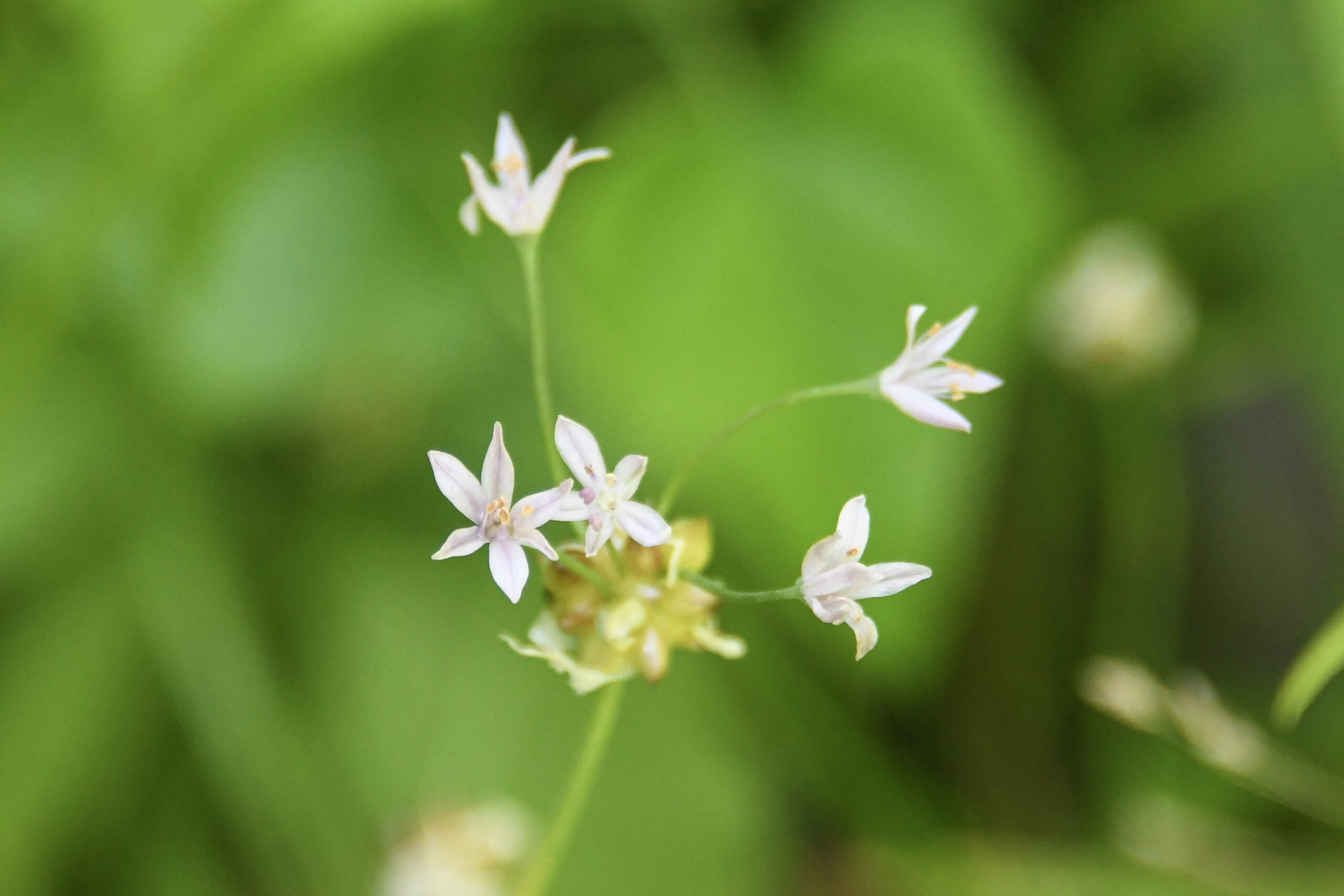 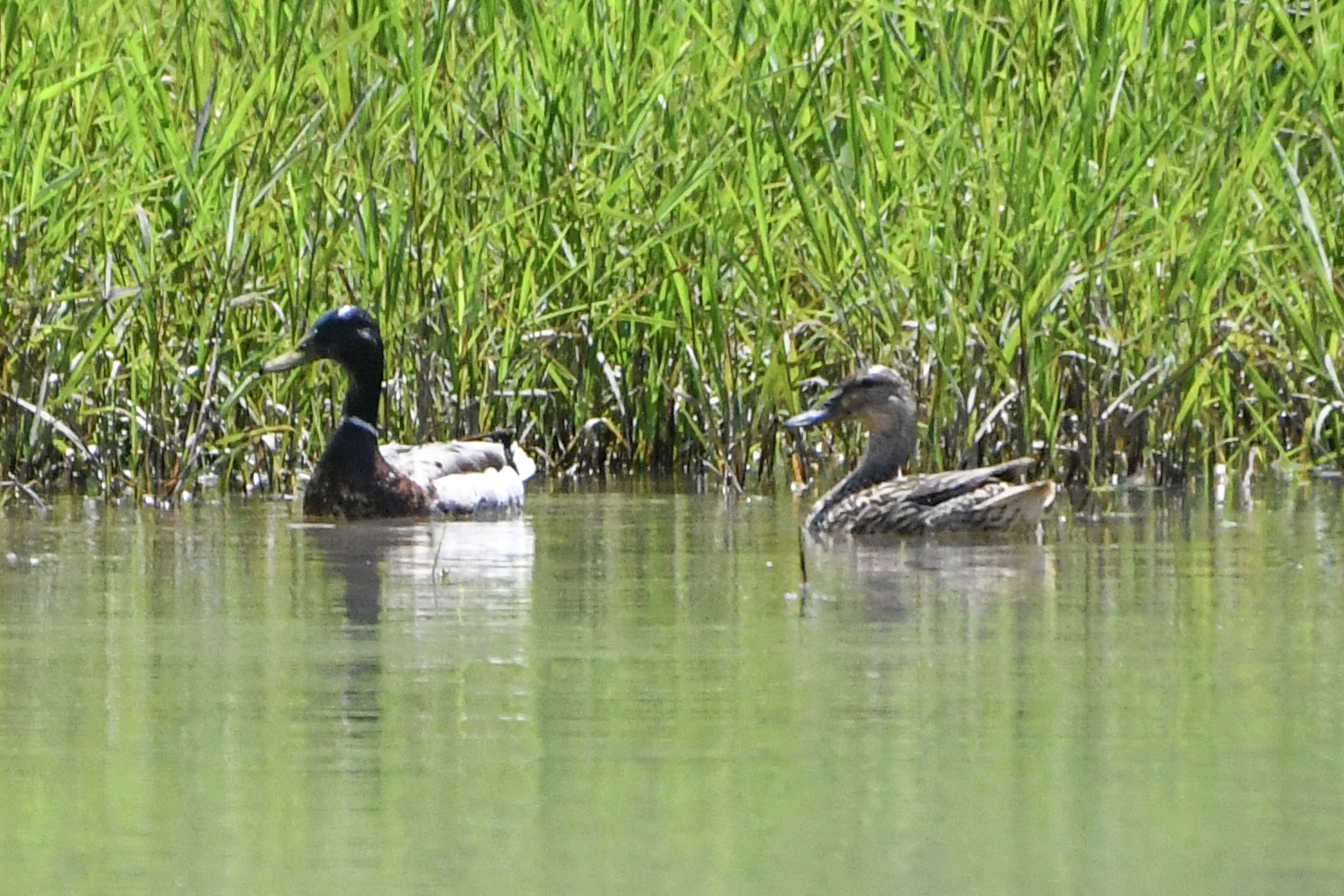 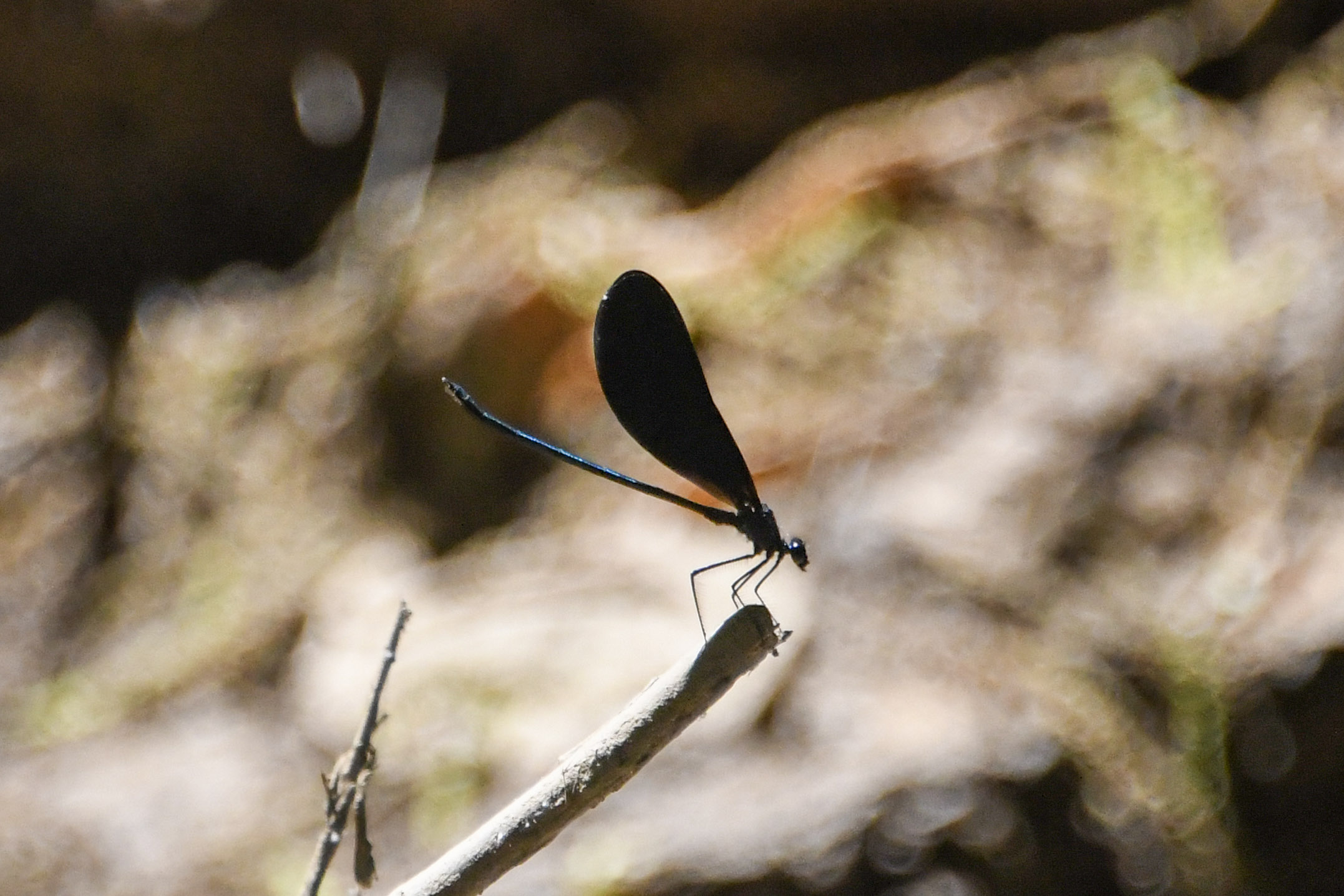 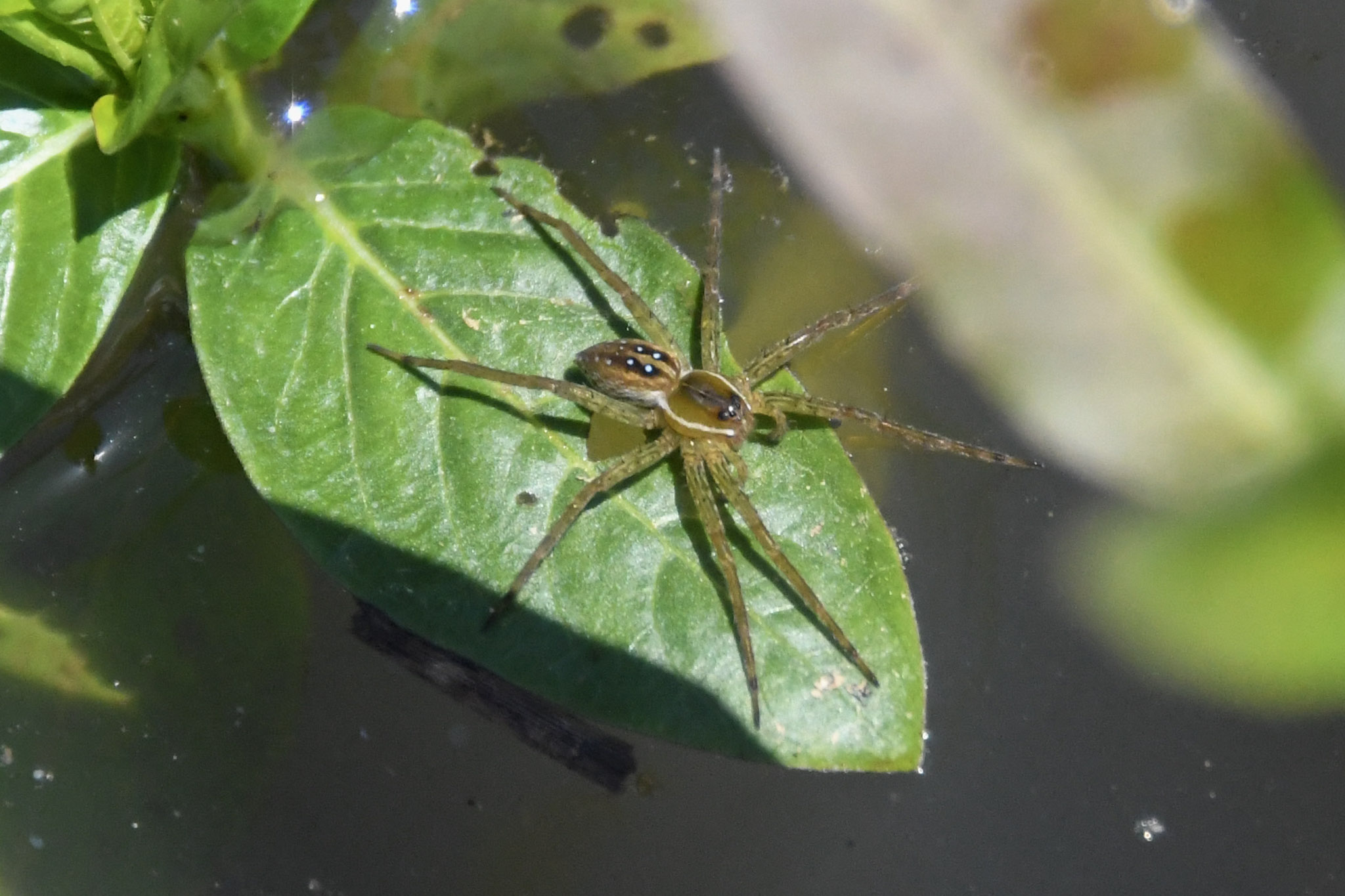 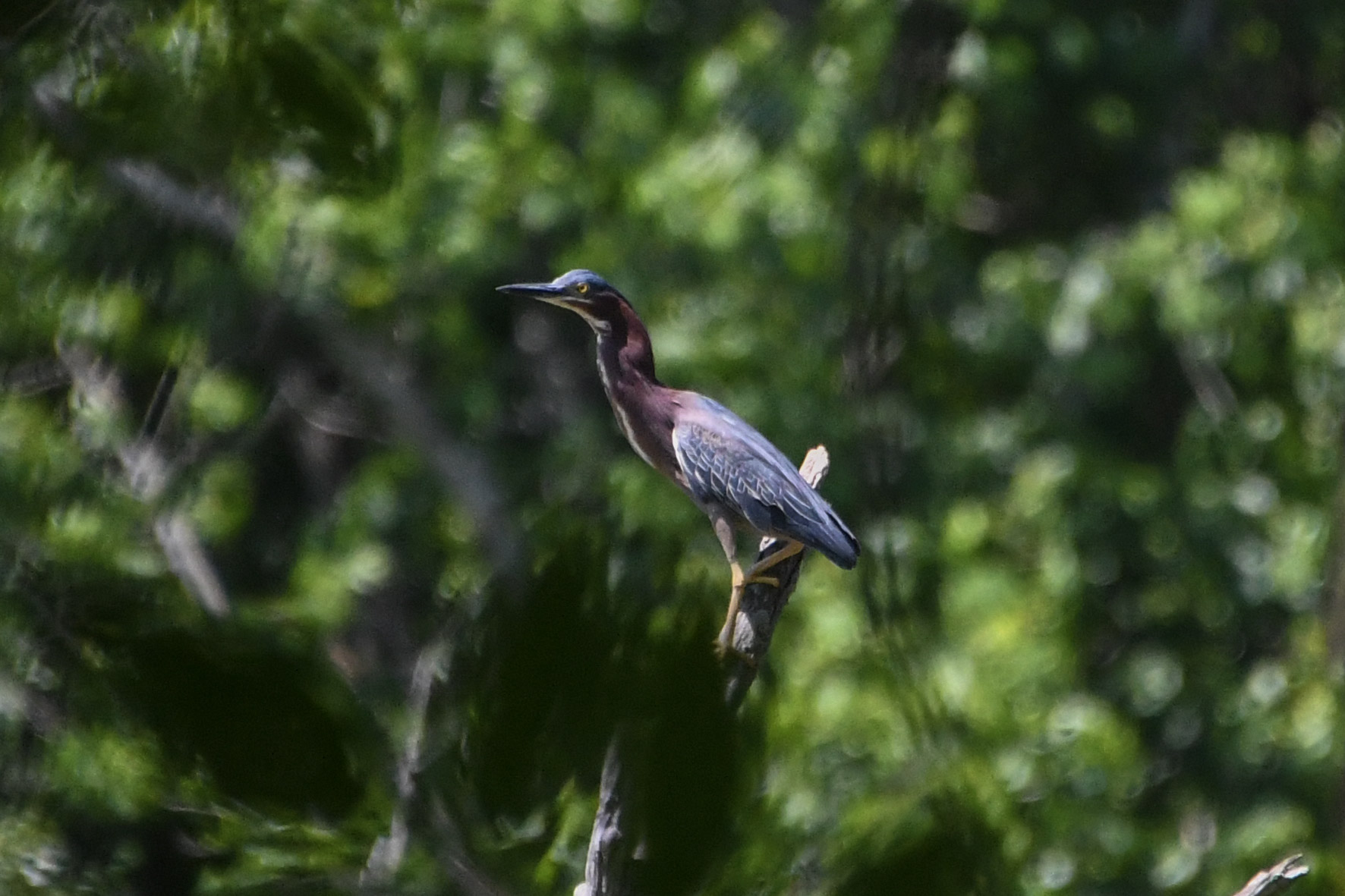 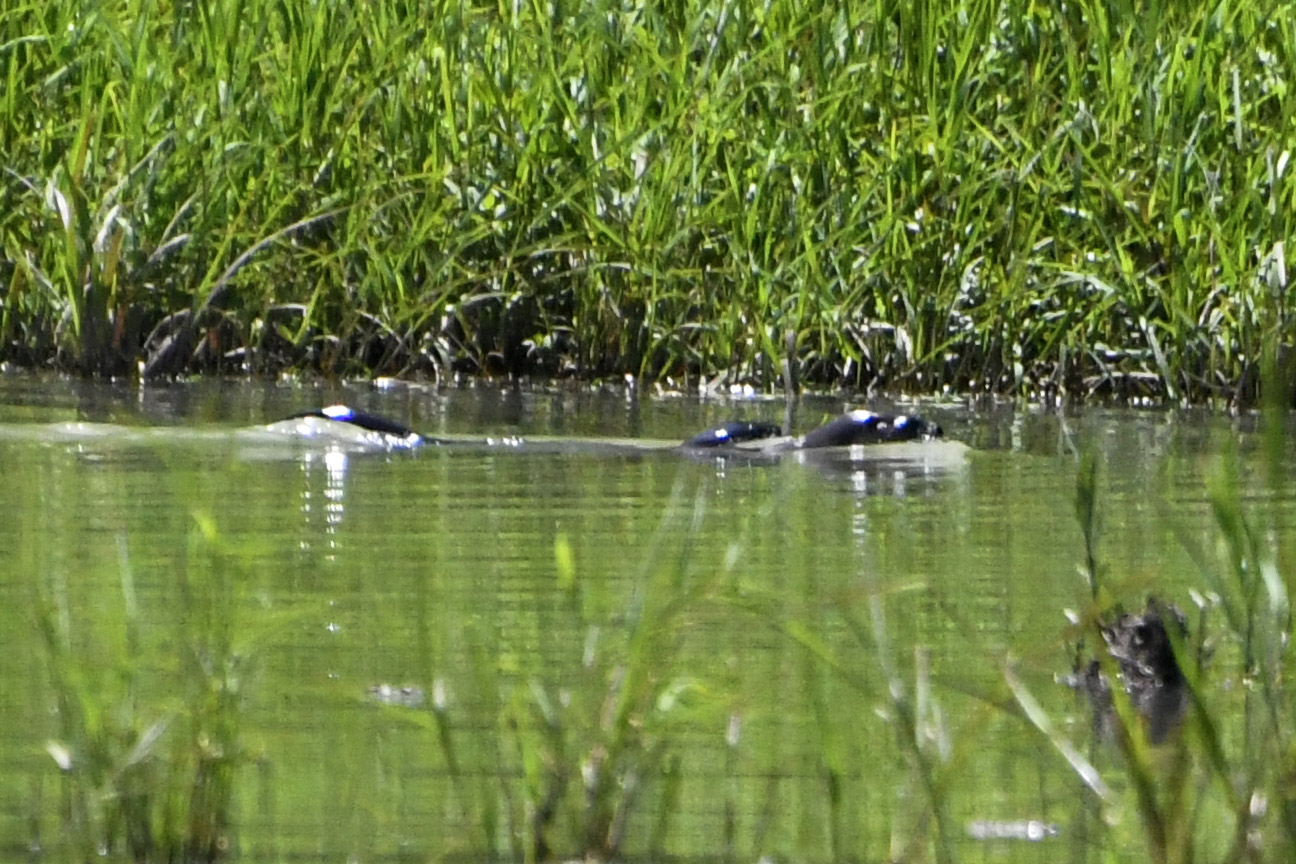