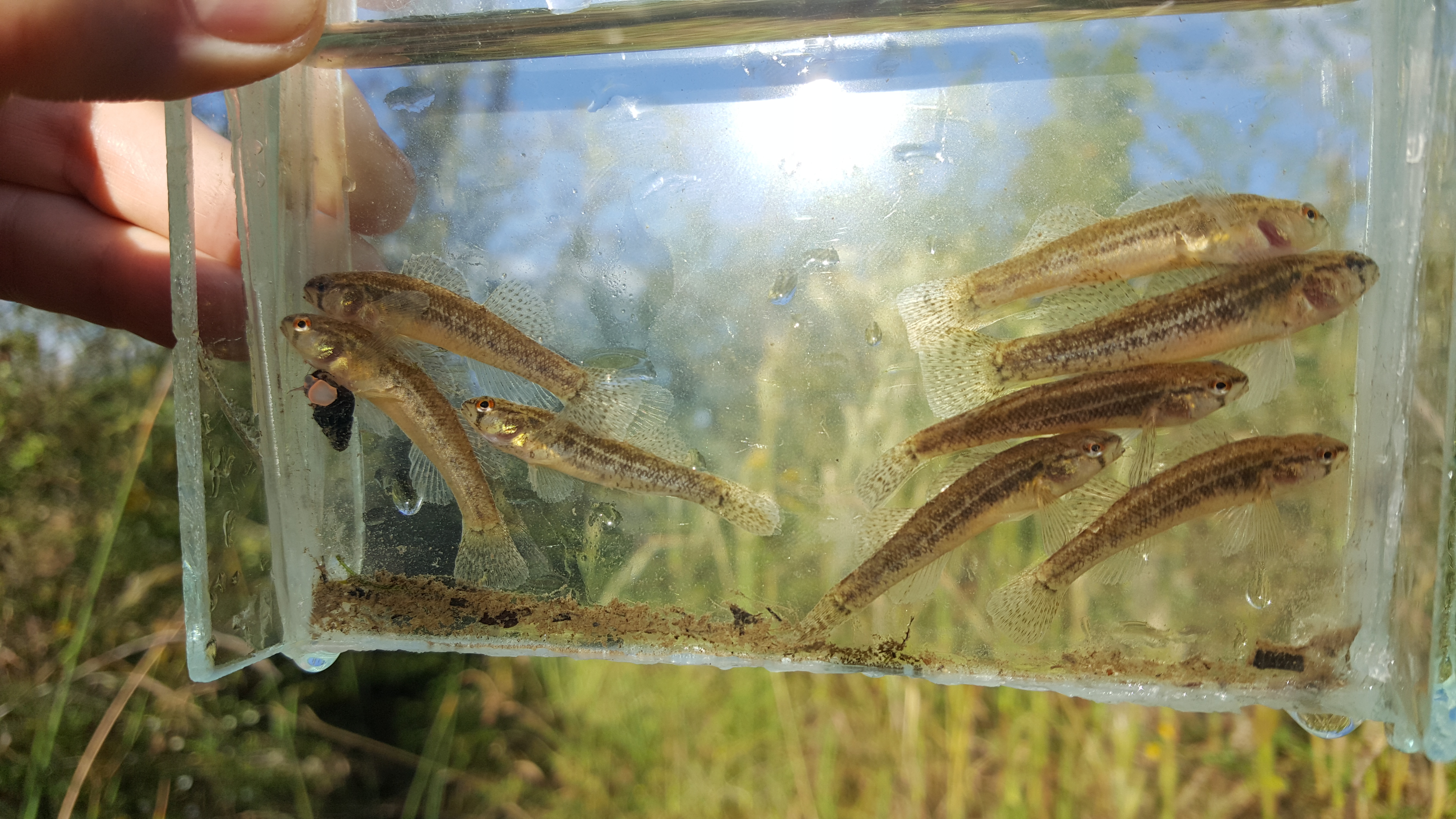 The project began after biologist Bernie Kuhajda observed an endangered rush darter in the tributary during a 2018 bioblitz. Dr. Kuhajda and other scientists worried that the culverts would prevent the rare fish from traveling upstream during their reproductive season. 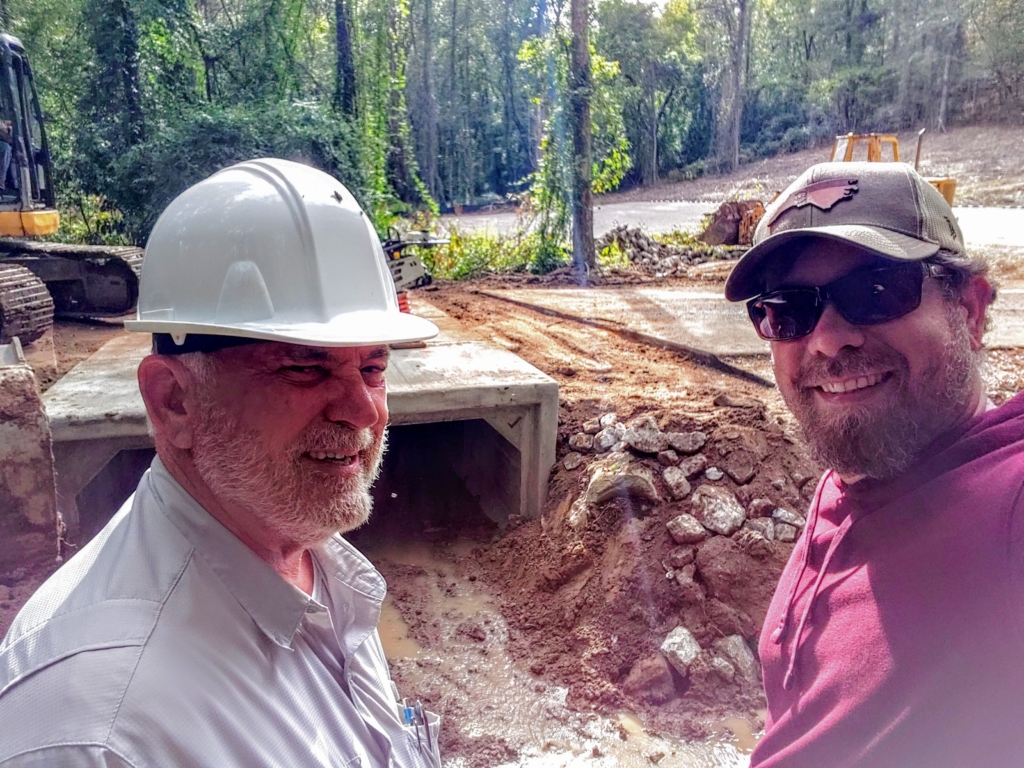 “The rush darter is one of the rarest fish in the world,” said Jeffrey Dummond, Stewardship Director at Freshwater Land Trust. “This project is special because it’s improving the darter’s general habitat and its breeding habitat, and we expect to see increased numbers of the fish.”

Freshwater Land Trust worked with Turkey Creek Nature Preserve, U.S. Fish and Wildlife Service, CAWACO, and The Nature Conservancy to design and fund the project and to install the new, oversized box culvert.

The old, inefficient culverts were left in place and sealed to prevent unnecessary disturbance near the creek.
Rast Construction donated much of the labor, materials, and equipment for the project.

Freshwater Land Trust is committed to protecting and increasing endangered species habitat in Central Alabama. Another example of this important work is our dam removal and streambank restoration project on one of our Turkey Creek properties.

Every fall, we host our Endangered Species Tour, highlighting habitats and conservation projects across Jefferson County.