Restoration at Roebuck Springs: home of the watercress darter 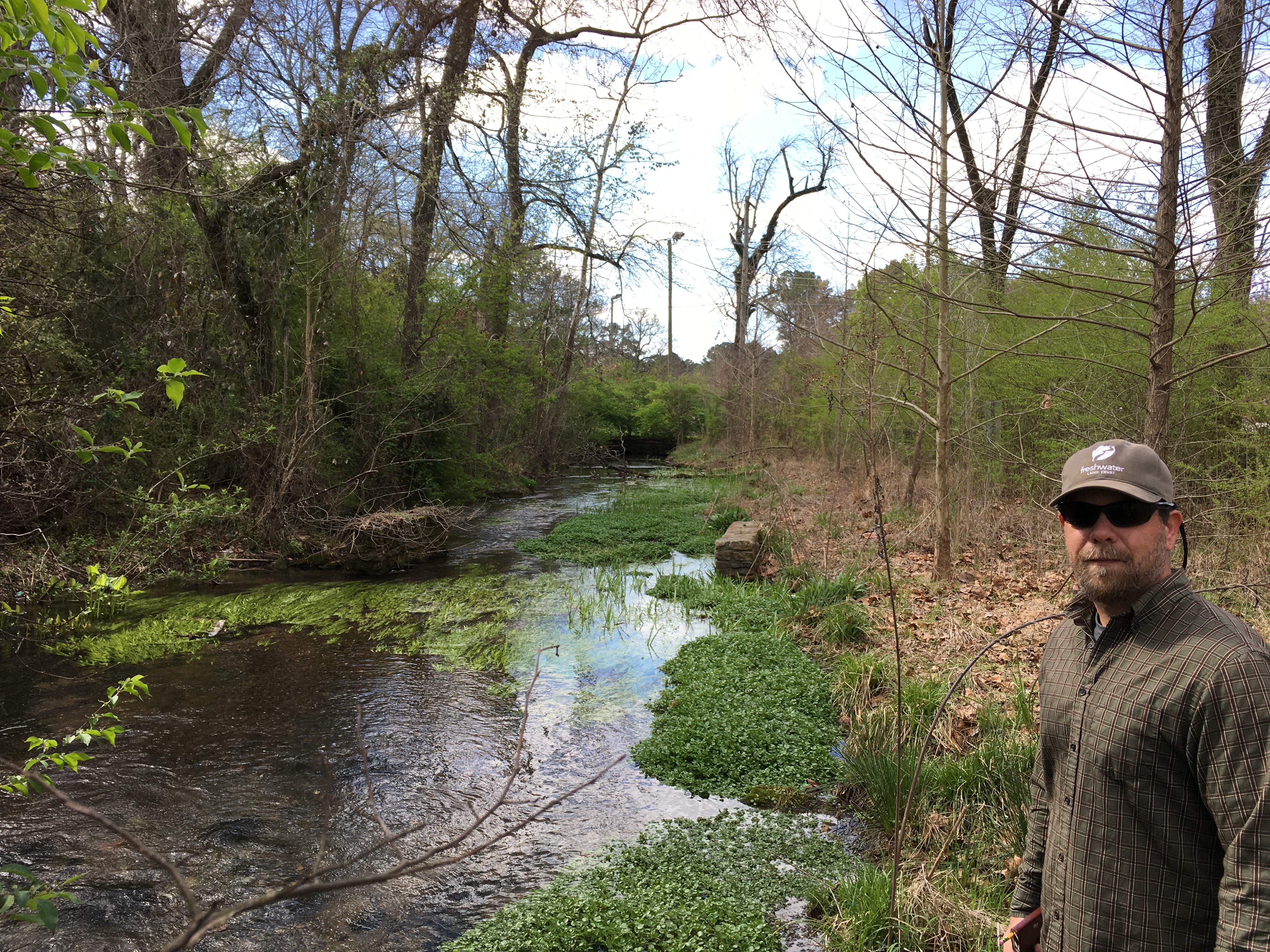 BIRMINGHAM, AL — This week, the Freshwater Land Trust breaks ground on a restoration project at Roebuck Springs in Don Hawkins Park, in partnership with the City of Birmingham and the U.S. Fish and Wildlife Service.

“This restoration project is helpful to ensuring a healthy and stable population of this beautiful fish,” says Jeffrey Drummond, stewardship director at the Freshwater Land Trust. “Our restoration projects at three other sites in Jefferson County have increased darter populations, and we are proud to collaborate with the U.S. Fish and Wildlife Service and the City of Birmingham to improve the darter’s habitat at Roebuck Springs.” 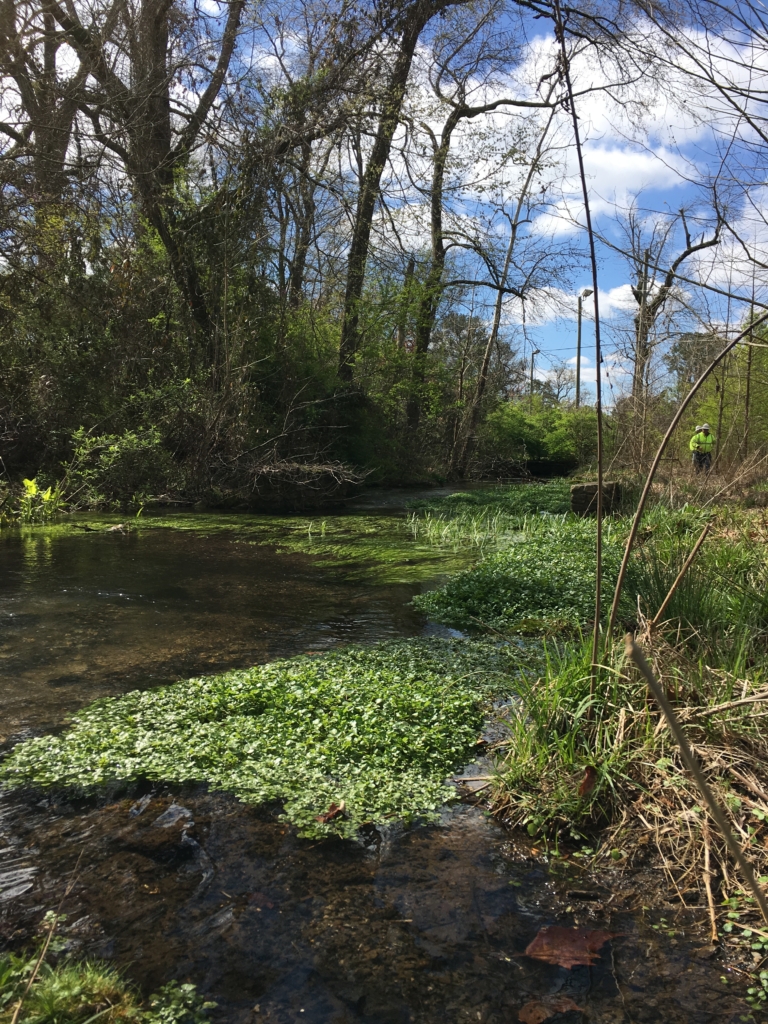 This project involves removing some of the surrounding asphalt and replacing it with bioretention areas and bioswales. Native plants will also be added to reduce erosion and to serve as a natural filtration for storm water.

In the past, the watercress darter population thrived at Roebuck Springs because of a number of factors, including a dam built over one hundred years ago when Don Hawkins Park was first created. In 2008, the dam was removed. The City of Birmingham then created a buffer area around the spring in an effort to protect the darter’s habitat.