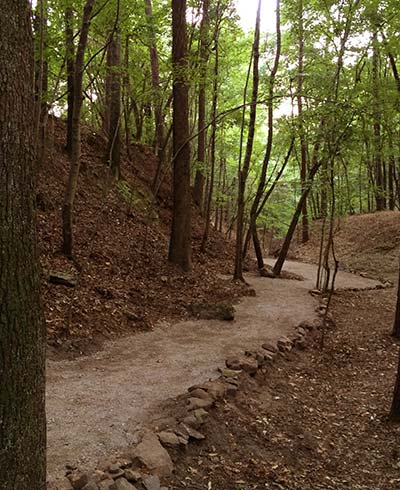 On January 28, 2005, Freshwater Land Trust and U.S. Steel announced one of the largest urban conservation efforts in Alabama’s history. Freshwater Land Trust negotiated a two-year option from U.S. Steel to purchase the 1,108-acre Red Mountain Park in Birmingham. The property provides the opportunity to connect a 64-mile network of greenways that would allow a person to bicycle from Bessemer to Mountain Brook without ever encountering vehicular traffic.

This land, valued at $16.5 million, was optioned for two years at the discounted price of $7 million. Upon completion of the land purchase, U.S. Steel pledged an additional $1 million in cash for the development of park amenities, making this project the largest philanthropic gift in U.S. Steel’s 100-year history. 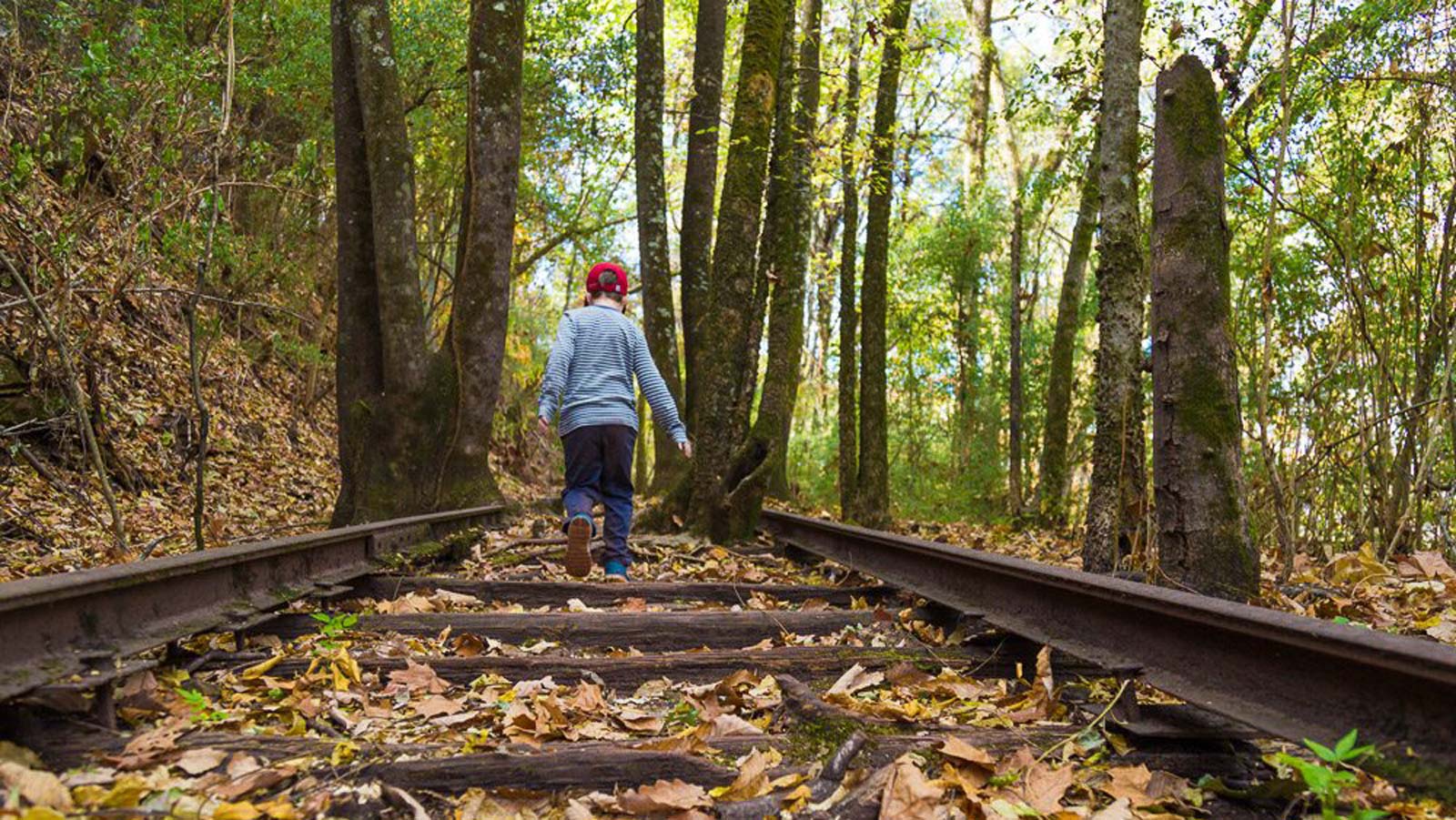 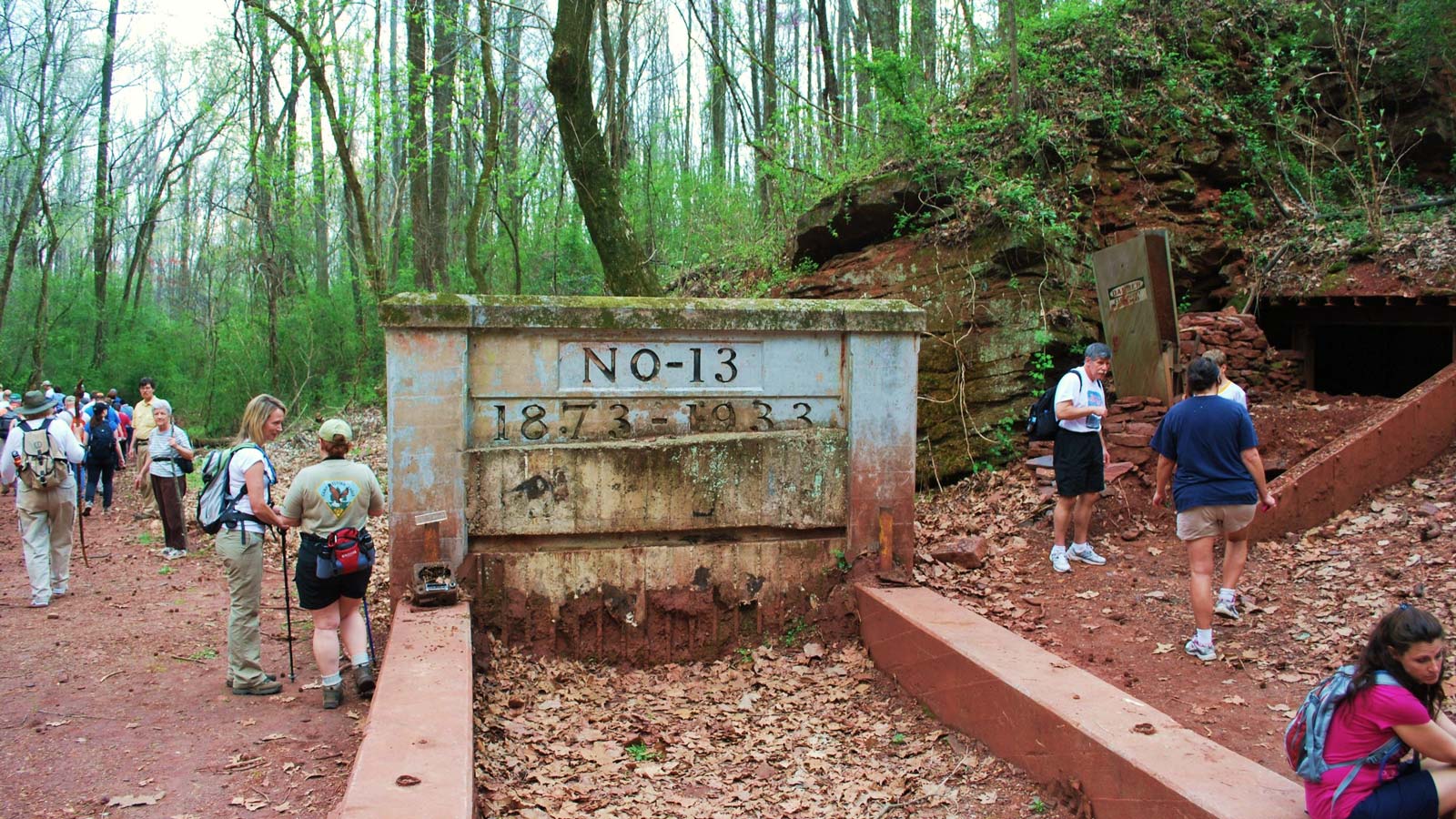 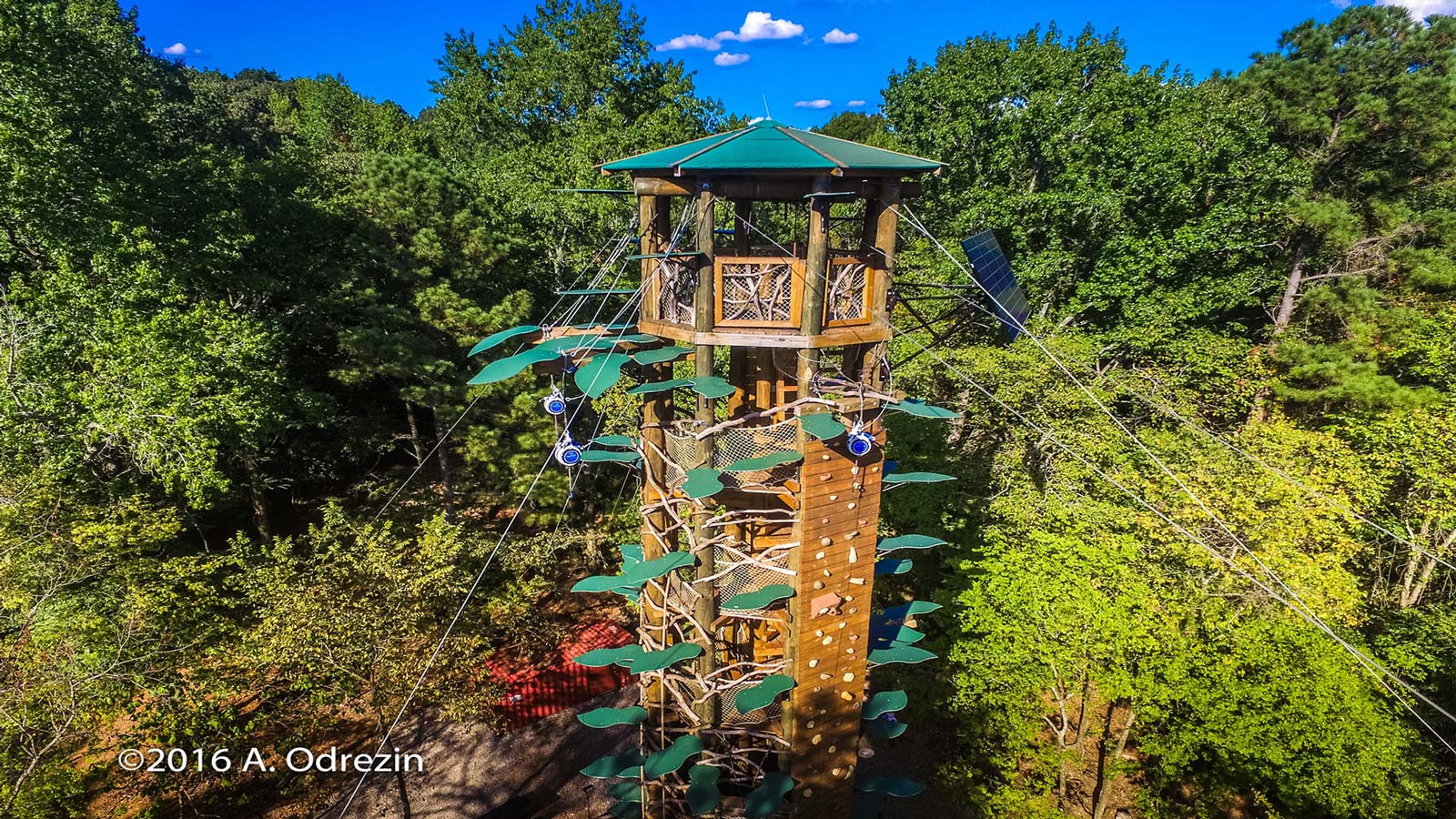