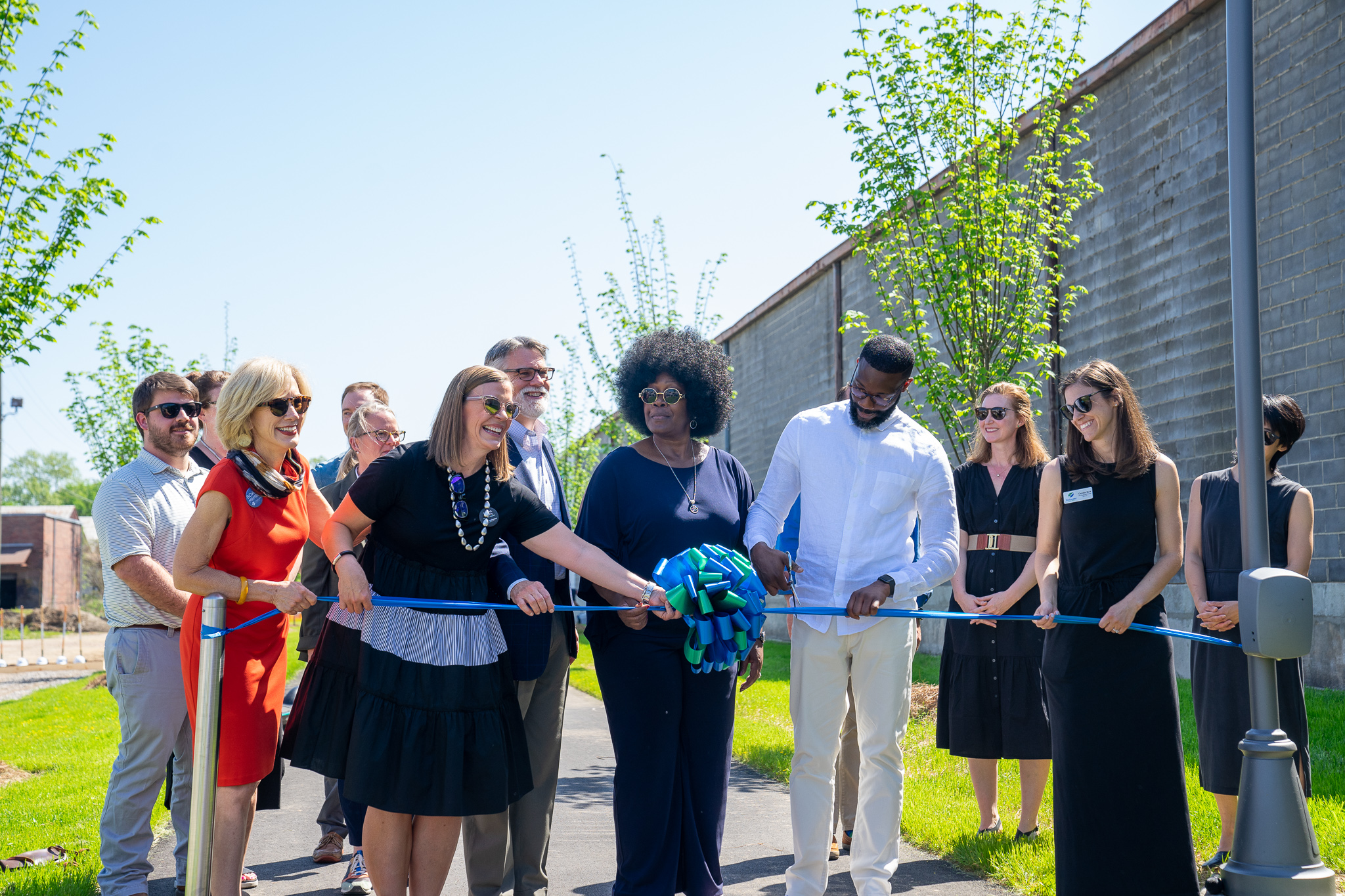 The completed Hugh Kaul Trail segment now connects Rotary Trail to Avondale, spanning from 1st Ave South and 24th Street to Avondale’s 41st Street. It provides a safe, lighted trail for commuters, recreational users, and visitors. View our Find a Trail map to check it out.

The Hugh Kaul Trail’s forthcoming segment will connect 41st Street to the historic Continental Gin Complex, home to Cahaba Brewing. This segment is slated to be completed this summer in time for the World Games. 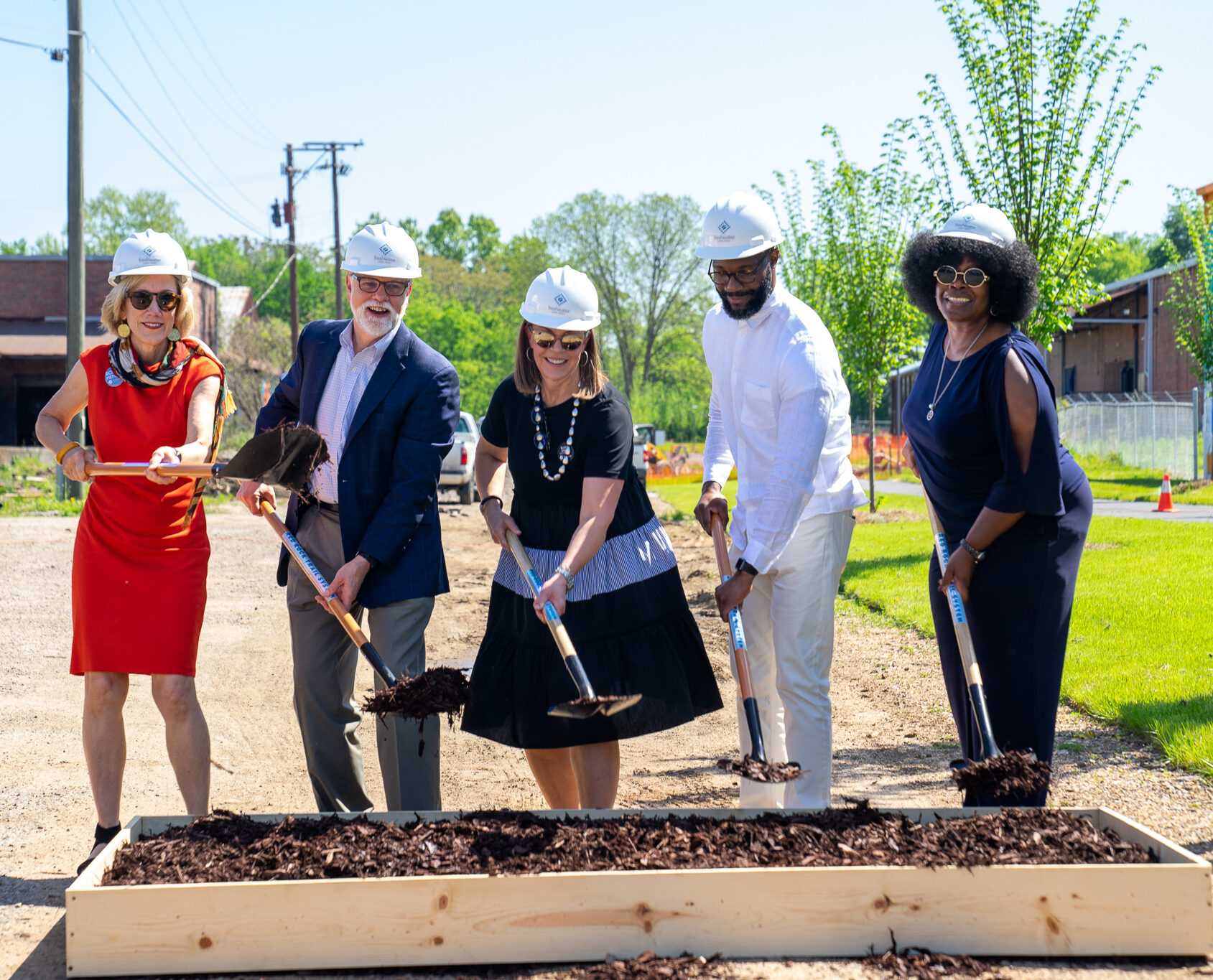 Upon completion, the entire Hugh Kaul Trail will be approximately 2.5 miles. The trail is a critical component to ultimately connecting downtown Birmingham to Ruffner Mountain.

The Hugh Kaul Foundation’s generous support for the growing Red Rock Trail System resulted in naming rights for this trail.

“The Jones Valley Trail corridor is already loved by many and will be accessible to many more after the entire Hugh Kaul Trail is complete,” said Buck. 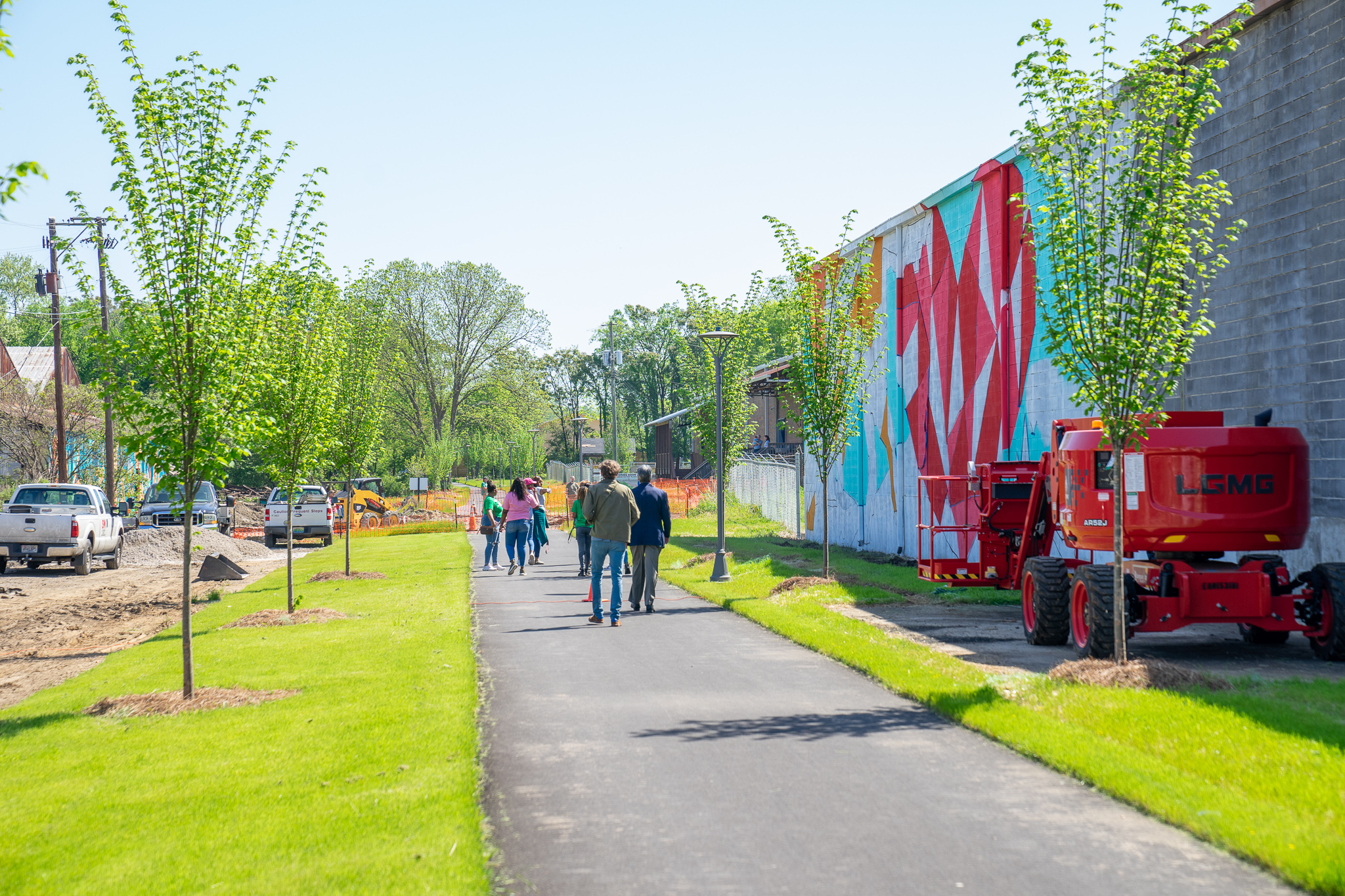 The Hugh Kaul Trail is part of the growing Red Rock Trail System, which Freshwater Land Trust is responsible for facilitating in Jefferson County, and it follows the completion of a number of popular other Red Rock trails, including Rotary Trail, Kiwanis Vulcan Trail, and the High Ore Line to Red Mountain Park connection.

Read more about this story here.