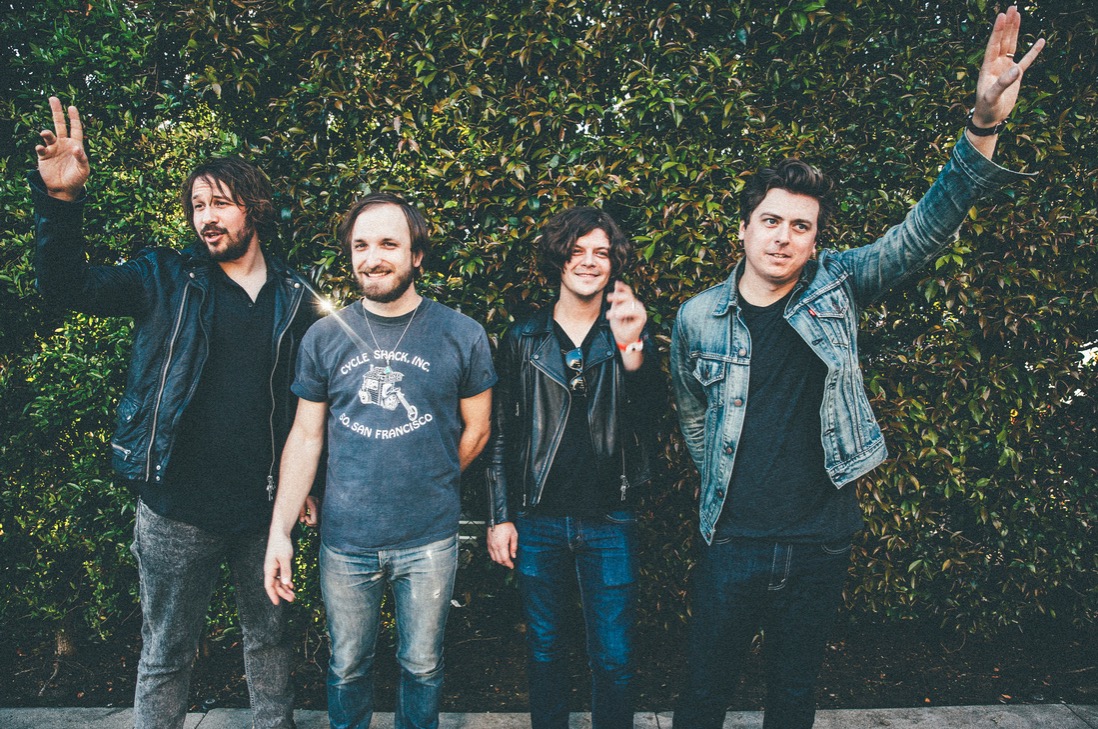 $20 in advance and at the door

Tickets are on sale now!

Thank you to our Land Aid sponsors!

About The Wild Feathers

The Nashville-based group—Ricky Young [guitar, vocals], Taylor Burns [guitar, vocals], Joel King [bass, vocals], Preston Wimberly [guitar, vocals], and Ben Dumas [drums]—spent more than two years on the road supporting their 2013 self-titled album alongside everybody from Bob Dylan to Gary Clark Jr. The record hit #1 on Billboard’s Heatseekers Chart, and they received invites to appear on Jimmy Kimmel, Conan O Brien, Seth Meyers, Craig Ferguson, ABC’s Nashville, and more. Unanimous critical praise arrived courtesy of Rolling Stone, New York Times, Huffington Post, USA Today, and countless others. Along the way, evolution stayed on their minds as they started writing songs for their 2016 sophomore album, Lonely Is A Lifetime [Warner Bros. Records].
Lonely Is a Lifetime reflects a richer confluence of influences, while maintaining their signature soul and spirit and a nod to all that time on the road together. They’ve grown as men and musicians, and they’re claiming their spot in the canon of American rock music.

At the Freshwater Land Trust, our mission is conserving, connecting, and caring for lands and waters in Central Alabama. Through Land Aid, we raise money for land conservation and trail development while connecting with new supporters from around Alabama. Thousands of individuals have attended Land Aid over the past nine years.
When you purchase a ticket, you help us conserve more land and build new trails in our community!

Tickets are on sale now!