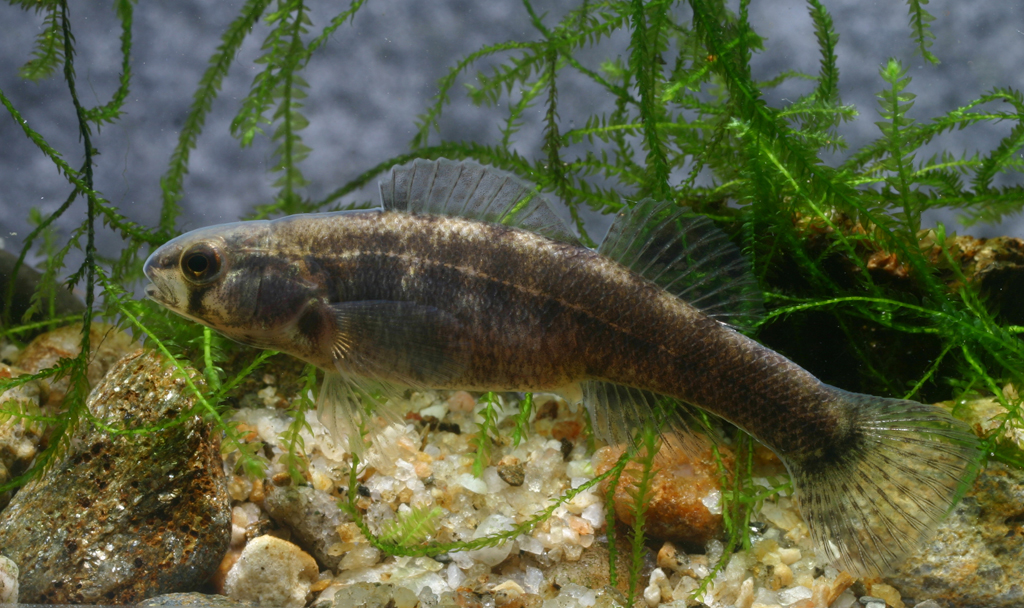 The rush darter (etheostoma phytophilum) can only be found in the Turkey Creek, Cove Creek and Clear Creek watersheds within Alabama’s Jefferson, Etowah and Winston counties, respectively. Once thought to be a variation of the goldstripe darter, rush darters are brownish in color and tiny in both size and life span – they grow to 2 to 3 inches in length and live only about 2 to 3 years. The rush darter makes its home among the reeds along the banks of shallow, cool and clear streams with little to no current, where it scatters its eggs among the leaves of aquatic plants.

Yet, the rush darter’s seemingly quiet and idyllic habitat remains under constant siege. If its limited population wasn’t enough, increasing urbanization in surrounding communities – including the city of Birmingham – causes sediment runoff spread into local creeks and the rush darter’s home territory. The resulting pollution can render these habitats unsuitable by harming its food sources and destroying potential locations for nesting and reproduction.

It’s species like the rush darter that we at the Freshwater Land Trust aim to protect. Our dedication to protecting water and land includes the species that live within them, no matter how small.